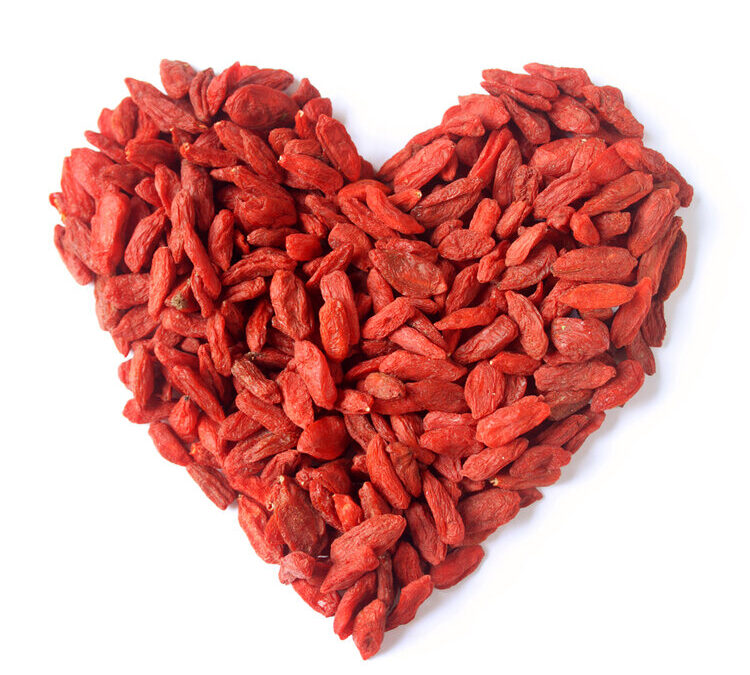 Is a Wolfberry the same thing as a Goji berry?

Qouqi, as the Chinese usually refer to the Wolfberry berry, was too difficult for most people to pronounce and was transmuted into Goji sometime in the 1970s.

The Goji and Wolfberry berry are both part of the Lycium berry family, and they both have the same red color and virtually the same taste as well. Is it getting confusing already?

The “common” Wolfberry grows in several regions in China, but the specific berry Young Living uses for its Ningxia products only grows in the mountains between China and Inner Mongolia – referred to as Ningxia – where the melt water from the mountain caps is so clear that it contains no pollution, guaranteeing quality.

D. Gary Young went to those remote hills of China over twenty years ago where he met Dr. Songqiao Chao. He introduced him to the bright red Goji berry. The locals found the berry not only delicious, but also useful because of its properties. Gary soon saw that those who consumed Goji berries benefited. He discovered that Chinese biochemists at the Ningxia Institute of Nutrition had analyzed the Goji berry and found that it was one of the most nutritious food sources in the world.

In Tibetan medicine, doctors use Wolfberry for its properties and often include it in formulas that include other botanicals and herbs. According to Tibetan medicine, Wolfberry has neutral and sweet energetic properties. Currently there is a very good study (1) that shows very well that Young Living’s Ningxia-Red can be a good supplement for almost anyone.
We do not diagnose or prescribe drugs or diets. Therefore, when in doubt, always contact your treating physician first.