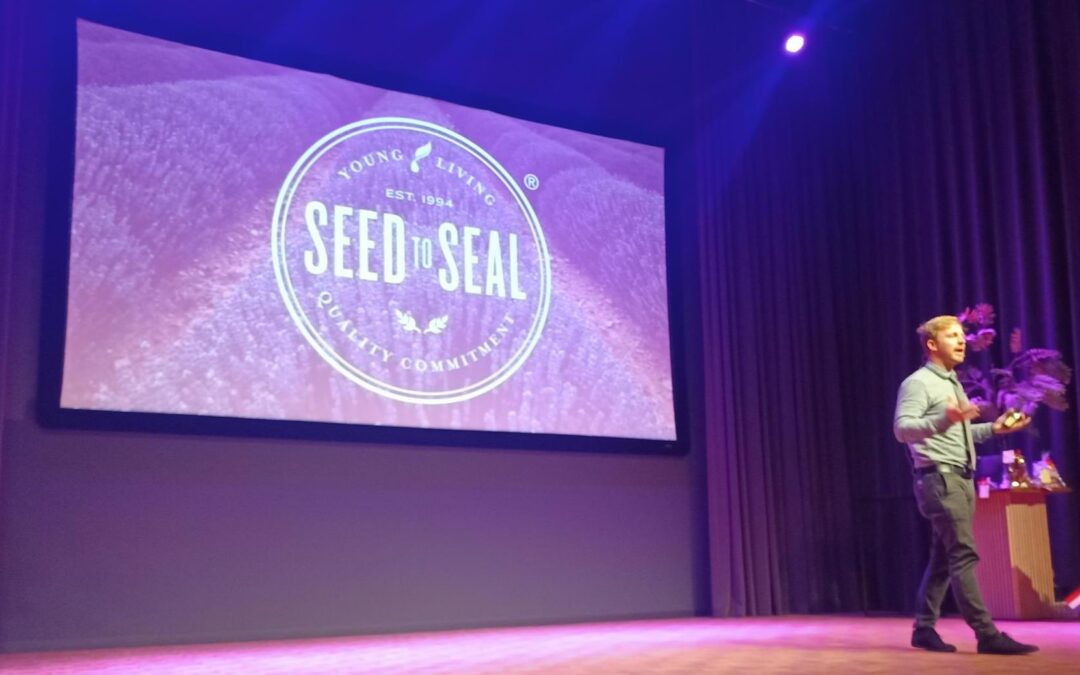 there is a major difference between LAVENDER and LAVENDIN???

Lavender (Lavandula angustifolia) and lavendin (Lavandula x intermedia) are two of the most popular species of lavender. They are both a plant species in the mint family. They are similar in appearance and scent, but there are also some important differences between the two:

And so now you know why Young Living works with Lavender and not, like the perfume and soap industry, with lavendin.